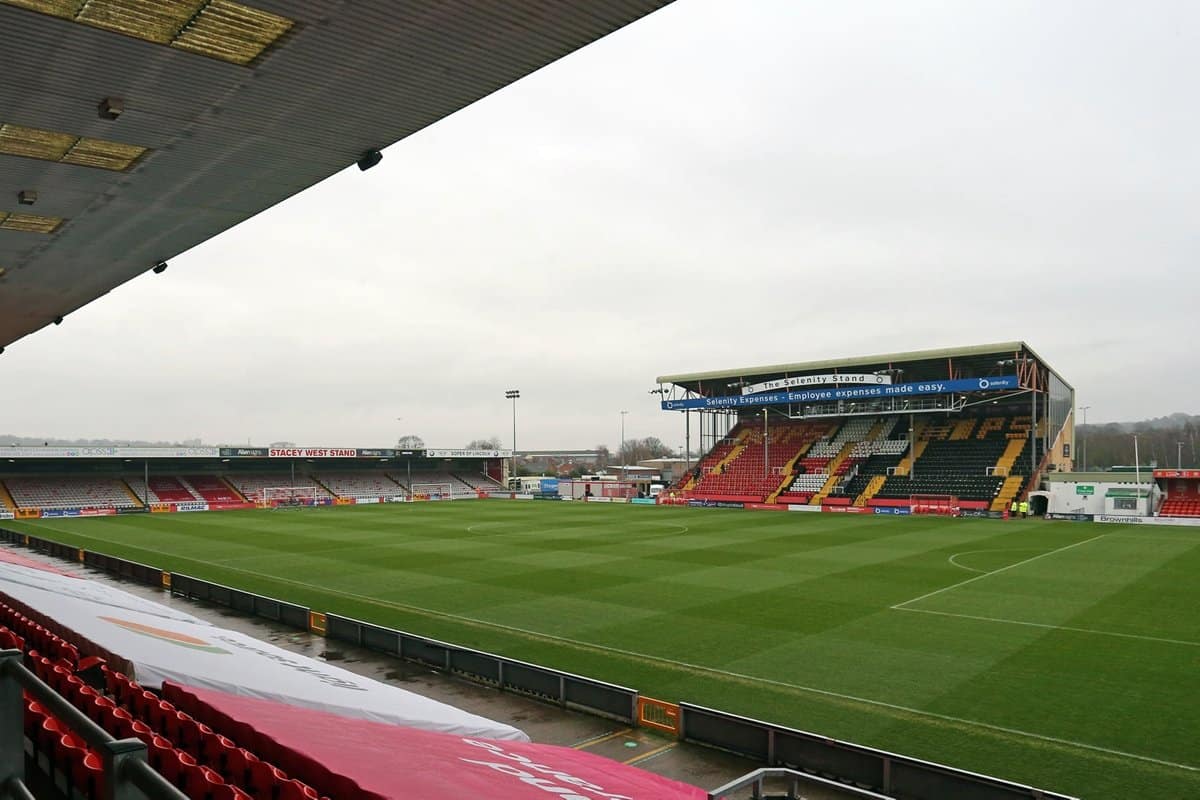 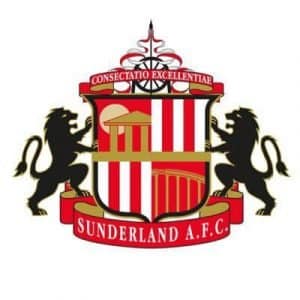 If you ask people in the UK which grounds are ‘the best’ to visit, then Stadium of Light in Sunderland inevitably comes out as one of their top five recommendations. With the current capacity of 49000 seats, the stadium, home to Sunderland A.F.C., is the ninth-biggest football ground in England. The stadium stands on the banks of the River Wear, a vision of the future and a landmark for Wearside.

The Stadium of Light was built in the mid-1990s as a replacement for Sunderland’s old Roker Park. It was opened with a showpiece game against Ajax in July 1997. The stadium hosted the first full international in 1999 when England took on Belgium in a friendly. It housed its first competitive international in April 2003 as England faced Turkey in a Euro 2004 qualifier. The stadium’s attendance record currently stands at 48,335 when Liverpool visited Wearside in April 2002.

The stadium is located in a typical British urban area and there are a few places around to get a drink or something to eat such as North Bridge Street and Sunderland City Centre, just a short walk away. The Club has opened a Fan Zone which is located outside the South-East part of the stadium. The area has entertainment in the form of live bands, large screens along with food and drink outlets. It is open three hours before kick-off and for one hour after the game has ended. Entry is free. 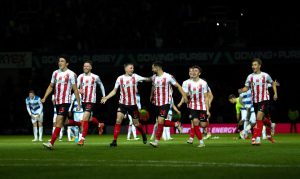 The club’s fans have always been famous for producing an intense atmosphere, and the traditions of Roker Park have remained at the Stadium of Light. The stadium has created a spiritual home for local people as thousands of supporters flock to games to experience the passion and enjoy the action. Along with football, the stadium is one of the most respected venues on the European music circuit. The venue hosted a music concert for the first time when Take That visited in summer 2009.

Exit the A1 at Junction 62, the Durham/Sunderland exit and take the A690 towards Sunderland. After about eight miles, you will reach a roundabout, at which you turn left onto the A19, signposted for the Tyne Tunnel. Stay in the left-hand lane and take the second slip road towards Sunderland (signed Stadium of Light, A1231 Sunderland). This takes you onto a bridge crossing over the River Wear. Turn right onto the A1231 following the signs for Sunderland. Go straight over four roundabouts into Sunderland. Post Code for SAT NAV: SR5 1SU

Sunderland Railway Station is located just under one mile away from the Stadium of Light and takes around 15-20 minutes to walk. The metro provides regular and rapid transport from both Newcastle and the South of Sunderland. Stadium of Light’ and ‘St. Peters’ metro stations are only a few minutes walk away from the stadium, although away supporters should alight at St Peters Station as that is closer to their entrance.

The nearest airport is Newcastle, 24 miles away from the stadium. However, the journey is straightforward as both the Stadium of Light and Newcastle Airport are both served by the Metro transit system.

Comfort Inn Hotel is just a 6-minute drive away from the Stadium of Light. Explore Sunderland with us! Become a member and enjoy exclusive discounts on local attractions, restaurants, bars, and popular places in and around the town. Write to us at care@aghotels.co.uk and our team will be happy to help you.