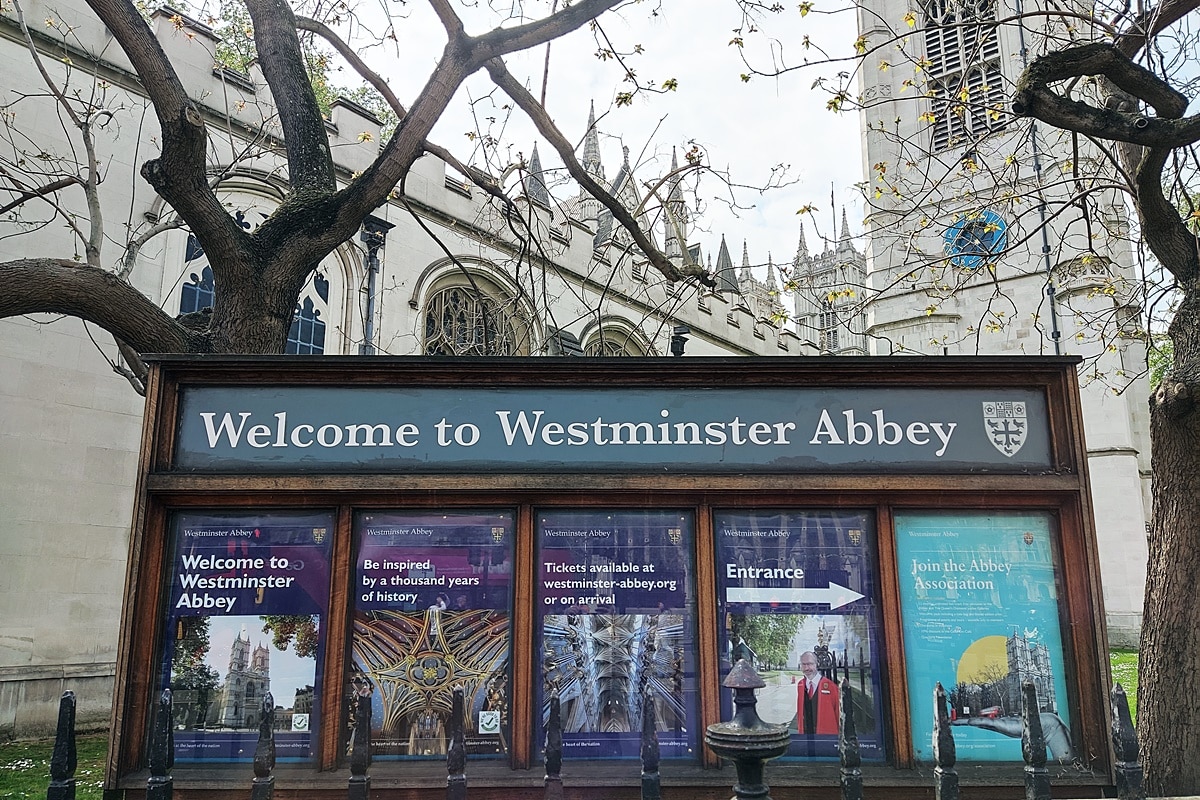 Are you a city person who prefers a city break over a long road trip or a lazy day at the beach? Do you love to create a guidebook and are you always eager to visit all the popular city places as soon as you exit the airport or train station? Then read on, as we compile a list of must-see attractions in London to satisfy your cravings if you are an art, culture, or history enthusiast.

Discover London city’s fascinating history from earliest times to Roman settlement and the modern era. How we overcame wars, plagues, and fires to become one of the greatest cities in the world (we may sound a little biased here). The Museum of London is located on the London Wall, close to the Barbican Centre. Entrance to the museum is free and it is open daily from 10am to 5 pm.

The Tower of London

Constructed over 900 years ago by William the Conqueror, the Tower of London is steeped in a rich history. It is one of the world’s most famous fortresses and has seen service as a royal palace, prison, armoury and even a zoo. The ancient stones reverberate with dark secrets, priceless jewels glint in fortified vaults and pampered ravens strut the grounds. This fortress was expanded by many medieval kings and is a grand structure used by Royals through the years as a refuge and power base. The Tower is still home to her majesty’s Crown Jewels, on display for visitors to see, and the infamous Beefeaters tasked with the job of guarding them as well as showing visitors some of the attraction’s highlights. Visit their website for information on opening and closing hours.

The Royal Air Force Museum tells a story of aviation from early bi-planes to the latest strike-jets. This world-class collection and display of over 100 aircraft, integrated with special exhibitions, films, artwork, engines, missiles, photographs, medals and uniforms offer a fun day out for all the family. While offering a detailed insight into aviation technology, it also focuses on the people who made it possible – daredevil early aviators, wartime heroes and the thousands of ordinary service men and women whose contribution shaped the world today. The Museum is open from 10 am to 6 pm daily and offers free admission and ample parking.

With a permanent collection that tops 4 million pieces, the Victoria and Albert Museum is the largest decorative arts museum in the world. It is also one of London’s most interesting and diverse museums. Founded in 1852 and opened at its current location in 1857, this amazing museum boasts 3,000 years’ worth of artefacts from the world’s richest cultures. The collection currently numbers about 4.5 million pieces, which include everything from paintings and photographs to jewellery, ceramics, and textiles.

Steeped in centuries of history, Westminster Abbey houses a plethora of paintings, stained glass, textiles and artefacts. It is also the burial ground and commemoration area for some of the most significant people in England’s history. Situated on the grounds of a former Benedictine monastery, it was refunded as the Collegiate Church of St. Peter in Westminster by Queen Elizabeth I in 1560.

Tate Modern is equal to modern art. Holding an impressive collection of modern art from 1900 to the present day, this famous attraction receives an average of 5.7 million visitors. Art lovers can find here international masterpieces and works of modern British artists. It is not only famous for what it held inside but also for the building it is hosted in, a former power station the size of Westminster Abbey. Don’t miss the top floor viewing terrace with breathtaking views across London. To top it all off, the main collection is admission-free so if you find yourself on a budget or just want to hide from the rain you can pop in without spending a penny.

Founded in 1753, the British Museum’s remarkable collection spans over two million years of human history. You can enjoy a unique comparison of the treasures of world cultures under one roof, centered around the magnificent Great Court. World-famous objects such as the Rosetta Stone, Parthenon sculptures, and Egyptian mummies are visited by up to 5.8 million visitors per year. There is also a programme of special exhibitions and daily gallery tours, talks and guided tours. The Museum is open daily from 10 am to 5 pm and entry is free.

If you are taking a trip to London, why not make a full event of it and stay with us at The Crown London Hotel which is located near all these must-see attractions in London. You can explore the iconic places of the city via the London Underground, taxi or bus. After a long day of exploring, head back to comfy rooms and top off your stay with mouth-watering food and flavourful drinks at our Grill Restaurant & Bar.