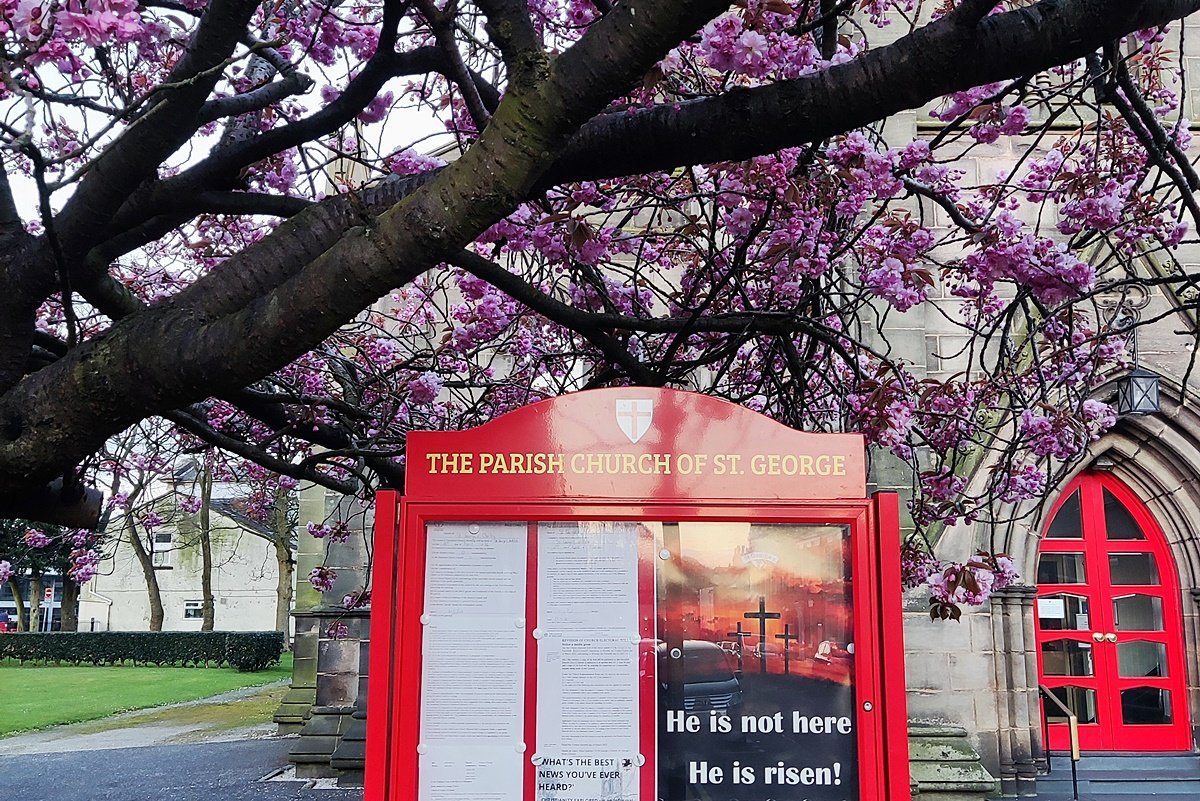 St George’s Church, Chorley is a pure example of the work of Thomas Rickman, one of the greatest architects in English history. It is an active Anglican parish church in the deanery of Chorley, the archdeaconry of Blackburn, and the diocese of Blackburn. 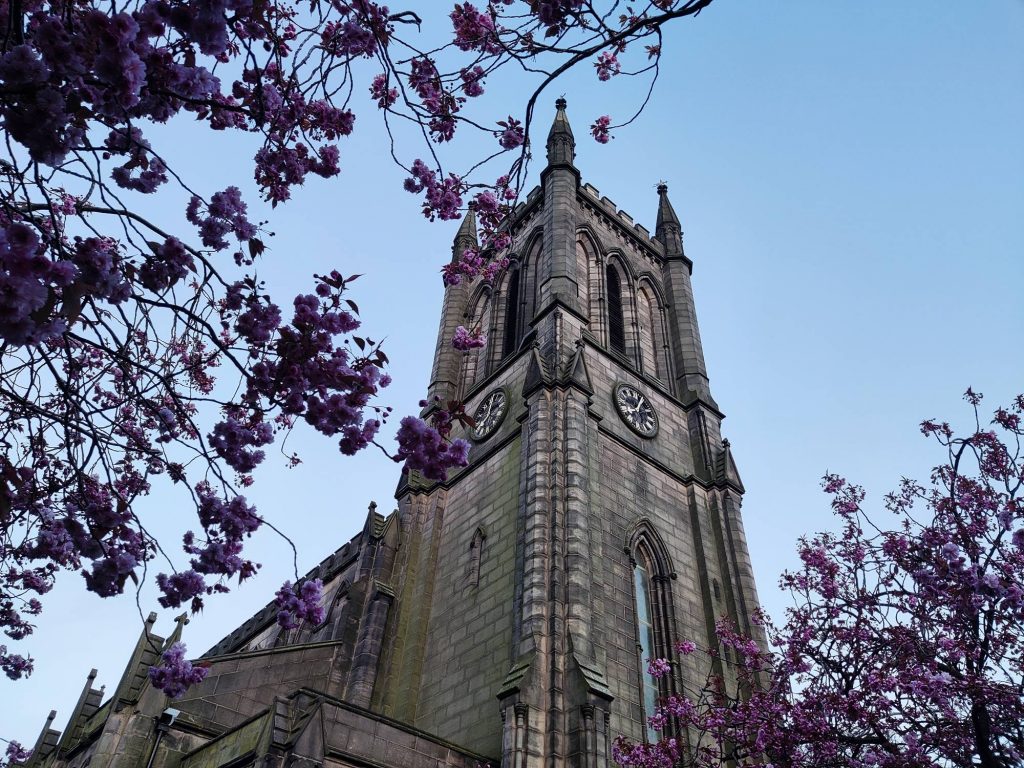 A designated Grade II listed building, the church was built between 1822 and 1825 and was originally a chapel of ease to the mother church of St Laurence. It became a separate parish in 1856 and later three more parishes were created within its boundaries. The Church is constructed in ashlar stone with a slate roof. Its architectural style is Early English. The plan consists of a nave and chancel in one cell with a clerestory, north and south aisles, and a west tower.